He left school at 15 and went to work on the railways at Newton Abbot. A couple of years later, he joined the army, the Gloucestershire Regiment.  He had fond memories of being a physical training instructor, signals platoon and driving high-ranking officers around. Steve enjoyed tours to Berlin and Cyprus, returning so bronzed in colour. He also spent time in Northern Ireland.

Steve married Tracy in September 1985. Enjoyed by the family with a lovely party in the Crown and Sceptre afterwards. He had four children, two from a previous marriage; Sarah and Simon and then Vicky and Lizzie with his dear Tracy. Later, Steve became Grandad to Ada, Eva and Sidney who loved playing with him. How he adored them so much, they brought him so much joy.

Steve died at home in Torquay on the 31st of December 2022, aged 75 years. Beloved husband of the late Tracy, much loved dad to Vicky and Lizzie and devoted grandad to Ada, Eva and Sidney. He will be sadly missed by all his family and friends. 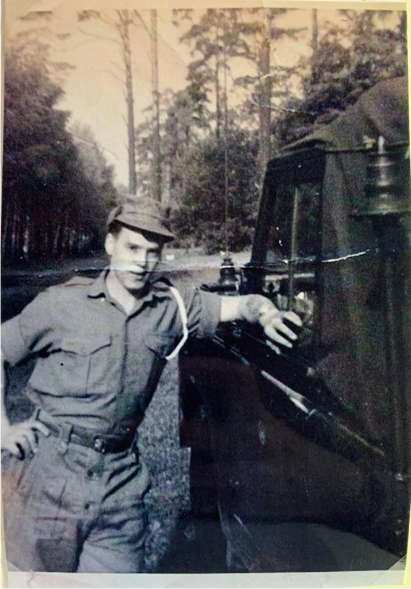 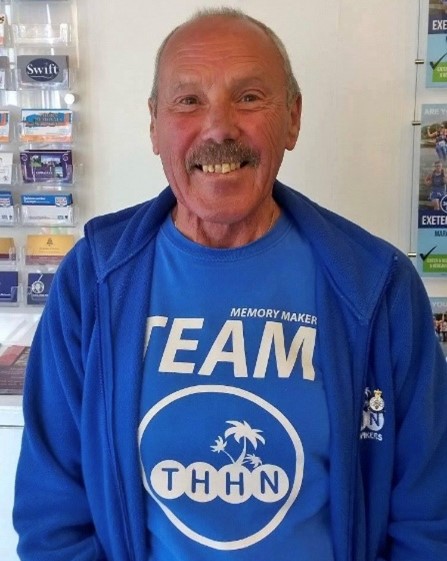